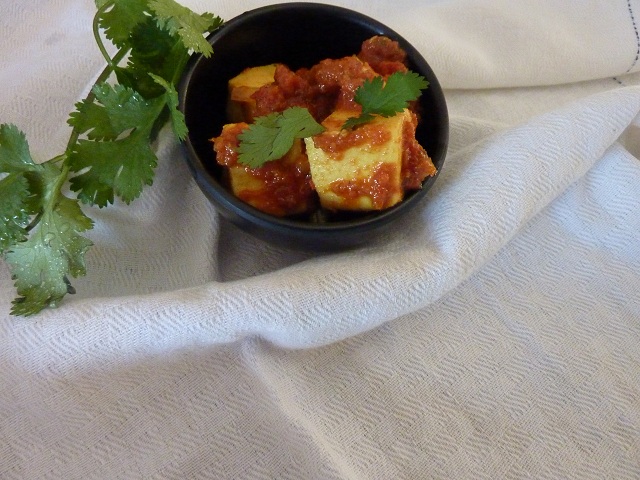 I personally do not like paneer or the smell of ghee – but I regularly use both items in my home – ghee is used every day for my diya (lamp) and paneer – well it is something both my sons and daughter in law enjoy, so I cook it fairly often

To date I have been making my own paneer and ghee (hate making ghee – because of the smell of butter). I came across a product called “Rozana” and I decided to give it a try – & yes I was totally amazed and taken aback by its naturalness & I got in touch with the manufacturers and here is Sonali Varma’s story on how and why she started manufacturing “paneer & ghee”.

“When I first moved to South Africa, I could not find any ghee that came close to the homemade goodness that I was accustomed to in India. Fast forward 20 years of having used only butter and I found that I could import a few buckets every year for my household. Then the realisation dawned on me that I am probably not the only one who is unhappy with the various brands of ghee available in South Africa and that it would be a good idea to make ghee the way it is traditionally made in India, from cream, and, not salted butter. Rozana is produced using traditional methods, in small batches, and, provides you all the goodness that is ghee, produced the traditional way!

The next step of making paneer came organically when customers started complaining that a well-known brand that we used to import could not be used by them when they were fasting due to the addition of gums and salt. We now, therefore, produce Rozana paneer, that is totally free of any gums and salt. Produced from full cream milk, it is a paneer that will not break in the pan as you heat it. The full fat milk imparts it the taste that a good paneer should have. Try it and I am sure you will love it!”

I really don’t think I can say more besides – it lives up to her description and it her reputation and it is the best – very best store bought ghee and paneer – I do not have to torture myself to make it anymore’, and here is my recipe for paneer using “Rozana Paneer & Ghee”.